When Freddie Mole hears that there’s a job at the circus, he can’t believe his luck!  He is thrilled to sweep the big tent and fly through the air on a trapeze. But when he’s asked to tame lions, he knows he will have to be very brave indeed.. 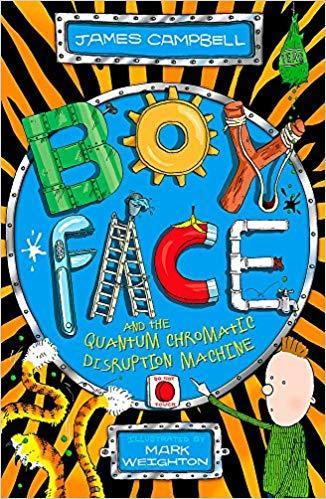 Boyface Antelope has been waiting his whole life to turn ten and be allowed to enter his parents' stripemongering shop so he can take stripes off animals and put them on something different. Like tartan onto badgers, or removing the stripes off zebras to make ponies. On the morning of his tenth birthday he finds his parents ill, and they ask him not just to go in the shop but to look after it on his own! Will he be able to keep the stripemongery running smoothly? 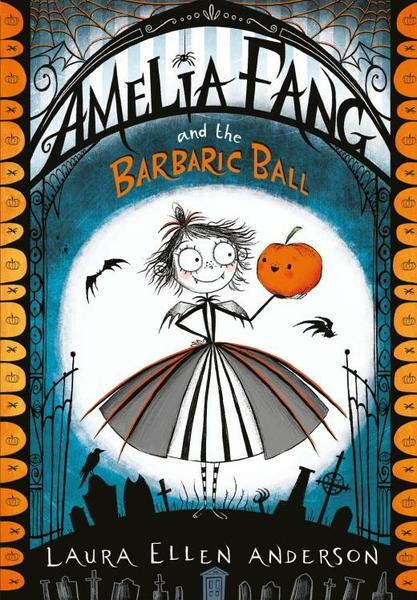 Welcome to the world of Nocturnia, where darkness reigns supreme, glitter is terrifying, and unicorns are the stuff of nightmares! Amelia Fang would much rather hang out with her pet pumpkin Squashy and her friends Florence the yeti (DON'T CALL HER BEAST!) and Grimaldi the reaper than dance at her parents' annual Barbaric Ball.

When the King’s spoiled son Tangine captures Squashy, Amelia and her friends must escape the party to plan a daring rescue! In their race against time, they begin to realise things in Nocturnia may not be quite what they seem . . . 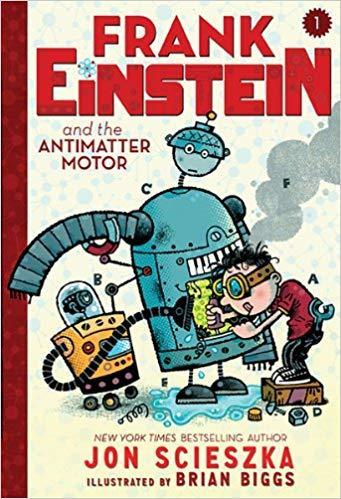 Frank Einstein loves to tinker, build and take things apart. He loves to observe, hypothesise, experiment and invent. Frank Einstein is a kid genius who loves figuring out how the world works by creating household contraptions that are part science, part imagination and definitely unusual. After an uneventful experiment with a garage-lab artificially intelligent RoboBug, a lightning storm and a flash of electricity, Frank's inventions--the robots Klink and Klank--suddenly come to life… 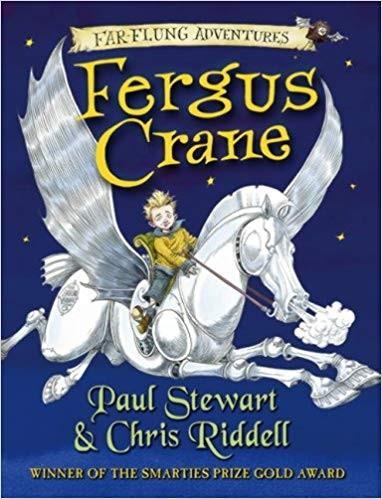 Fergus Crane has an almost ordinary life - having lessons taught by rather odd teachers on the school ship Betty Jeanne, helping his mother in the bakery. But then a mysterious flying box appears at the window of his waterfront home - and Fergus is plunged headlong into an exciting adventure! The box is followed by a winged mechanical horse that whisks him off to meet his long-lost uncle and his penguin helpers, Finn, Bill and Jackson. Fergus finds out that his teachers are not quite what they seem - they're actually pirates! Can Fergus and his winged horse save his schoolmates from the far-off Fire Island? And who else will he find there...? 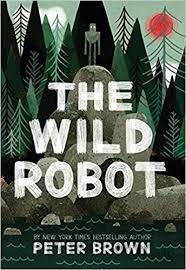 When robot Roz crash lands on an island, she's forced to fight for survival. The only way Roz can live is by learning about her new environment from the island's hostile animal inhabitants. But when she finds herself taking care of a baby goose, all the animals pitch in and teach Roz how to thrive in this new world. 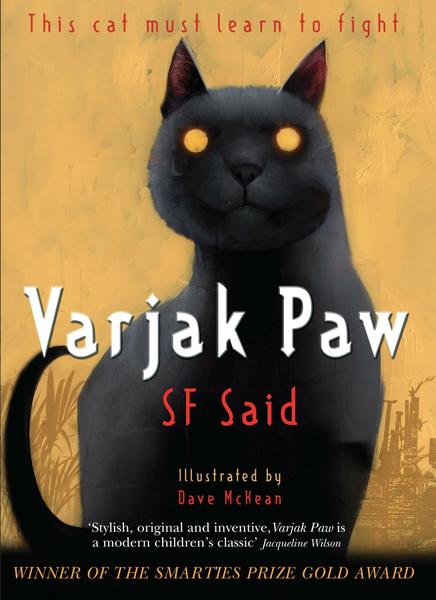 Varjak Paw is a Mesopotamian Blue kitten. He lives high up in an old house on a hill. He's never left home, but then his grandfather tells him about the Way - a secret martial art for cats.  Now Varjak must use the Way to survive in a city full of dangerous dogs, cat gangs and, strangest of all the mysterious Vanishings.