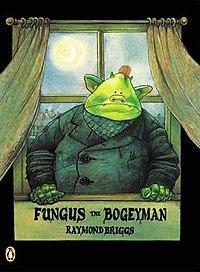 Life in Bogeydom is full of snot, smells, slime, scum and other unspeakable things, and Bogeymen live under the ground revelling in allthe nastiness imaginable. Briggs has created a whole new world in this sophisticated cartoon-strip picture book for older children which will entice the most reluctant of readers into books 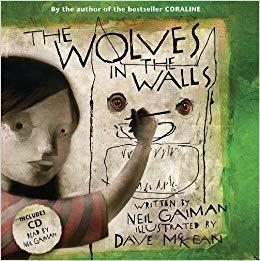 When Lucy hears noises from behind the wall she tries to warn her parents that there are wolves banging about. But her parents don't listen. When the wolves finally take over the house and Lucy and her family are evicted to live in the garden, her parents realise perhaps they should have listened. But Lucy is no shrinking violet and pretty soon she has the wolves out and the family back in the house. So what was that noise Lucy heard coming from behind the wall?

Two children find the Green Ship when they climb over the wall into what is more like a forest than a garden. The ship has bushes for bows and stern and its funnels are trees; a small garden shed on an ancient stump is the wheel house and in command of the ship is the owner of the garden, old Mrs Tredegar. Throughout the summer she and the Bosun and the two children sail the Seven Seas visiting exotic faraway places and having wonderful adventures. 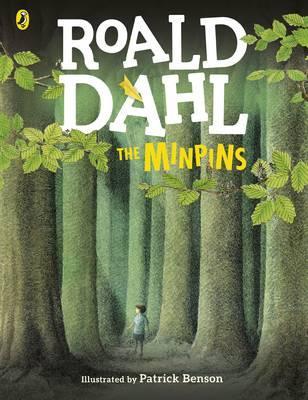 Little Billy doesn't really believe there are monsters in the wood, but the red-hot smoke-belching gruncher is real enough, and so are the tiny minpins, whose miniature world is in danger. 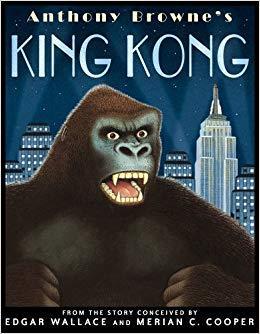 King Kong is a giant gorilla, a massive monster of an ape who lives on a remote island. The mighty beast falls for a beautiful girl, Ann Darrow, and desperate to have her he finds himself lured into captivity. He is brought to civilisation and put on show, but when he sees Ann he breaks his heavy chains and begins to wreak havoc on the streets of New York . . .

The enthralling story of King Kong involves battles with dinosaurs, daring rescues and incredible escapes - endless thrills lead up to one of the most famous climaxes of all time! 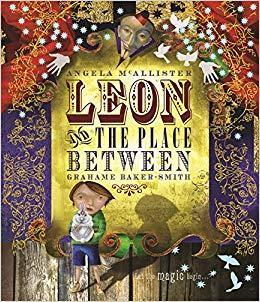 Wanting to prove to his brothers and sister that magic really exists, Leon volunteers to be in Abdul Kazam's magic show and gets transported to a mysterious world. Filled with rabbits, doves, playing cards and magician's assistants - among other things - if a magician can make it disappear, it will end up in the Place Between! When Leon returns, not only do his brothers and sister believe, but we do too. With diecut holes into and out of the Place Between, the reader takes a journey right through the pages of the book, into the mysterious world of Grahame Baker-Smith's breath-taking illustrations. 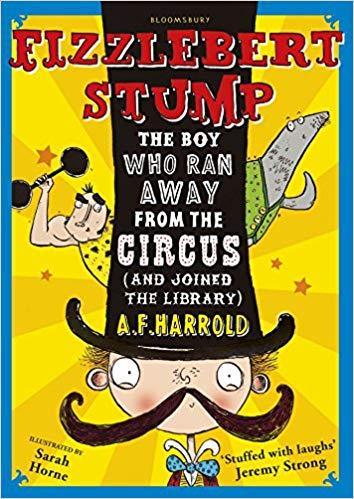 Fizzlebert Stump lives in a travelling circus. But although he gets to hang around with acrobats, play the fool with clowns, and put his head in a lion's mouth every night, he's the only kid there - and he's bored. But then Fizz decides to join a library, and life suddenly gets a lot more exciting, when a simple library card application leads to him being kidnapped by a pair of crazed pensioners! Will he ever see the circus again? 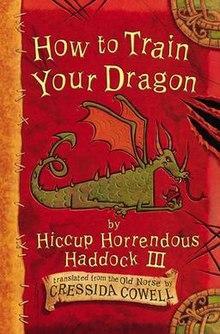 Hiccup Horrendous Haddock the Third is a smallish Viking with a longish name. Hiccup's father is chief of the Hairy Hooligan tribe which means Hiccup is the Hope and the Heir to the Hairy Hooligan throne - but most of the time Hiccup feels like a very ordinary boy, finding it hard to be a Hero. In the first How to Train Your Dragon book Hiccup must lead ten novices in their initiation into the Hairy Hooligan Tribe. They have to train their dragons or be BANISHED from the tribe FOR EVER! But what if Hiccup's dragon resembles an ickle brown bunny with wings? And has NO TEETH? And there is a Seadragonus Giganticus Maximus that the village needs saving from?... 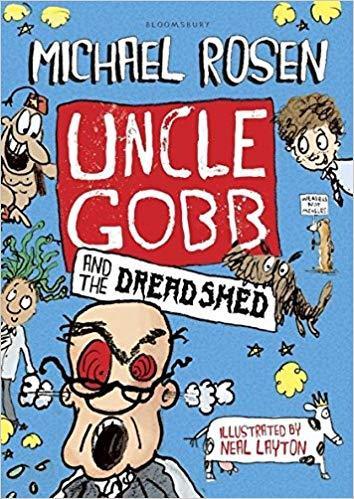 Malcolm is in all ways an ordinary ten-year-old. This is a perfectly ordinary story featuring one perfectly ordinary ten year old, his very bossy uncle, some baked beans, a school which tries to make interesting things BORING, the famed Italian city of Ponky, and a genie who appears when you rub your nose. It also includes lots of very useful facts, many of which are untrue. 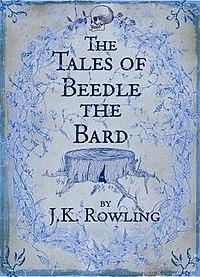 In the Harry Potter series, The Tales of Beedle the Bard played a crucial role in assisting Harry, with his friends Ron and Hermione, to finally defeat Lord Voldemort. There are five tales, each has its own magical character and will bring delight, laughter and the thrill of mortal peril. Translated from the original runes by Hermione Granger, the tales are introduced and illustrated by J. K. Rowling. Also included are notes by Professor Albus Dumbledore, which appear by kind permission of the Hogwarts Headmasters' Archive.

A must read for Harry Potter fans or a stand-alone set of fantastical and magical stories to be enjoyed by all. 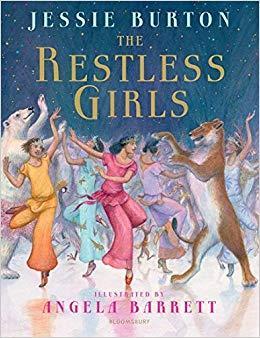 For her twelve daughters, Queen Laurelia's death in a motor car accident is a disaster beyond losing a mother. Their father, King Alberto, cannot bear the idea of the princesses ever being in danger and decides his daughters must be kept safe at all costs. Those costs include their lessons, their possessions and, most importantly, their freedom.

But the eldest, Princess Frida, will not bend to his will without a fight and she still has one possession her father can't take: the power of her imagination. And so, with little but wits and ingenuity to rely on, Frida and her sisters begin their fight to be allowed to live. 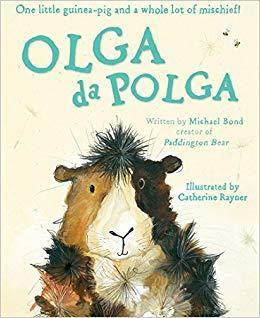 Olga da Polga has left the pet shop to start a new life with her owners. Her home is now a large and airy hutch and it's not long before she meets Noel the cat, Fangio the hedgehog, and Graham the tortoise. Her garden companions soon discover that Olga loves an audience and from the moment she arrives she tells them stories about her wild and exciting adventures. Although they are not always sure whether to believe everything Olga says, one thing is certain - since Olga moved in, life is never dull!

Unfortunately not the ones with chocolate chips.

Some cookies are necessary in order to make this website function correctly. These are set by default and whilst you can block or delete them by changing your browser settings, some functionality such as being able to log in to the website will not work if you do this. The necessary cookies set on this website are as follows:

Cookies that are not necessary to make the website work, but which enable additional functionality, can also be set. By default these cookies are disabled, but you can choose to enable them below: